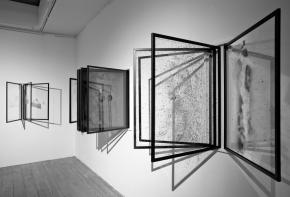 On April 26th 2016, SMBA hosted 'Debates on Division: When the Private Becomes Public' within the context of the multidisciplinary Play SMBA program. 'Debates on Division' is an ongoing, interactive performance by artist Gluklya (Natalia Pershina-Yakimanskaya) and is curated by Anna Bitkina. 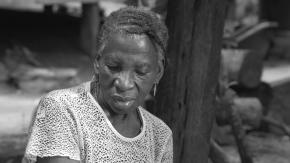 “Yu fufuu mi koni tyai gwe” (you come to steal my knowledge) is a Surinamese saying referring to knowledge transfer. In company of other CTFP guests, artists Lonnie van Brummelen and Siebren de Haan will speak about this as part of their current research in the tropical forest in Eastern Surinam, screening Maripa Fatu - a study in preparation of their next feature film.
read more.. 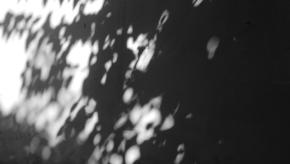 This Tuesday, Play SMBA focuses on Morocco’s relatively unknown art scene by means of artist presentations by Randa Maroufi, a Moroccan artist currently working in Amsterdam as BijlmAIR-resident and Heidi Vogels, a Dutch artist working on a long-term research project in Morocco. Both from a Western and a North-African perspective, Maroufi and Vogels will talk about their experiences working as artists in Morocco, and the implications this had on their work, presented through binaries such as public-private, present-past, inside-outside and virtual-real. After a series of short presentations, the artists will engage in conversation with Alena Alexandrova.
read more.. 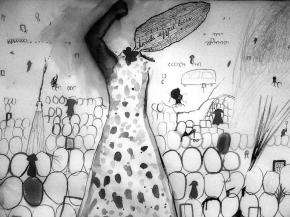 Artistic practices in the moving image in Chile

On Thursday 21 April, SMBA presents a screening program of artists’ films from Chile, curated by Madelon van Schie and Soledad García Saavedra. The event takes place as part of the Play SMBA program, and results from the many studies conducted in the framework of SMBA’s Global Collaborations project and its related interest in region-specific approaches to the rich collection of the Stedelijk, which yields many surprises.
read more..