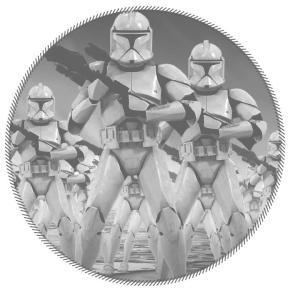 On Thursday, February 9th the fourth event in the lecture series Facing Forward: Art & Theory from a Future Perspective will take place, on the theme of FUTURE FREEDOM. The speakers of this evening are artist Paul Chan (USA) and philosopher and filmmaker Hito Steyerl (DE). Following the two lectures, there will be a debate with experts and the public, moderated by Ann Demeester, Director of de Appel arts centre in Amsterdam. Fardi Tabarki (NL), Director of Studio Zeitgeist and lecturer, will provide an introduction statement.


In discussions about the current revolutions in the Arab world, it is often said that they are engaged in a struggle for future democracy, which is couched as a typical western ideal. However, the question arises as to whether a struggle for freedom actually embraces democracy as the ultimate aim. Like all political ideologies, democracy is charged with specific power structures. Furthermore, with the emergence of right-wing political parties, concepts such as freedom, power, and democracy have been reappropriated and become the subject of much discussion in many western democracies. For example, in the Netherlands, the right-wing Partij van de Vrijheid (PVV) (Party of Freedom; in itself a non-democratic party), which holds that the integrity of the nation is threatened by immigration and certain religious groups, tolerates a government of Christian Democrats and Liberals. What place does the concept of freedom have in our present parliamentary democracy, and what is the future of freedom? Is freedom possible for everyone or achievable by a only select few? Does the power of democracy or democratic power stand in the way of freedom? And what does this mean for the free or liberal arts, which are under such enormous pressure in the current political climate?